﻿﻿ ﻿﻿  I have always admired Ms. Ralph beauty and grace.  She's the epitome of a
true lady.

According to Wikipedia, Sheryl Lee Ralph  was born December 30, 1956 (1956-12-30) (age 54). She was raised between Mandeville, Jamaica  and Long Island, New York, Sheryl Lee Ralph was born in Waterbury, Connecticut to an African American father and a Jamaican mother.

Ralph began her career on the stage and was nominated in 1982 for a Tony Award for Best Actress in a Musical for her role as Deena Jones in Dreamgirls. In 1984, Ralph released her only album In the Evening, in which the title track hit peaked at #6 on the Billboard chart that same year. In 1988, she starred in the Disney movie Oliver & Company providing the speaking voice of Rita. Her first film leading role came as Denzel Washington's wife in The Mighty Quinn. In 1992, she starred as Robert De Niro's mistress in Mistress. During the 1990s she also had roles in The Flintstones, Deterrence and Unconditional Love.


On television, she is known for playing Ginger St. James on It's a Living, Etienne Toussaint-Bouvier on Designing Women, and later Dee Mitchell on Moesha and the supervillainous Cheetah in Justice League and Justice League Unlimited. Ralph produced Divas Simply Singing, which has become an important AIDS fundraiser. In June 2000, Ralph sued The National Enquirer for one million dollars over a piece they had written about her and her husband. She was voted one of TV's Favorite Moms for her portrayal of step mom Dee on the number-one rated television series Moesha. She also appeared on the Showtime series, Barbershop, as the popular, post-operative transsexual, Claire. Recently, Sheryl brought a new face to the sufferings of war in the NBC hit series ER. 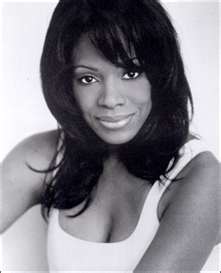 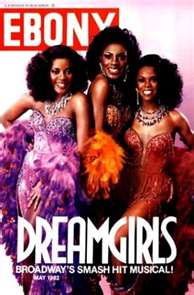 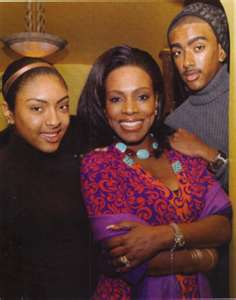 I luv her dimples!

She is beautiful and I love her dimples too. She's a very classy lady!!!

I love Sheryl Lee Ralph she is so beautiful made me appreciate my features alot more. Thanks this was an awesome post.

Hey my hairlista sista! thanks for the post on Ms Sheryl Lee Ralph.. I use to adore her on Moesha.. LOL. Girl your little one has grown soooo much seems like just yesterday she was a baby now she is a big girl! amazing how time flys... thanks for sharing her regime. Oh i did the honey and EVOO i loved it, i will be doing it bi-weekly! and i am so loving the music playing! Keep up the excellent work girlie! be blessed. ~Shea